What We Can Learn from Iconic Fictional Lawyers 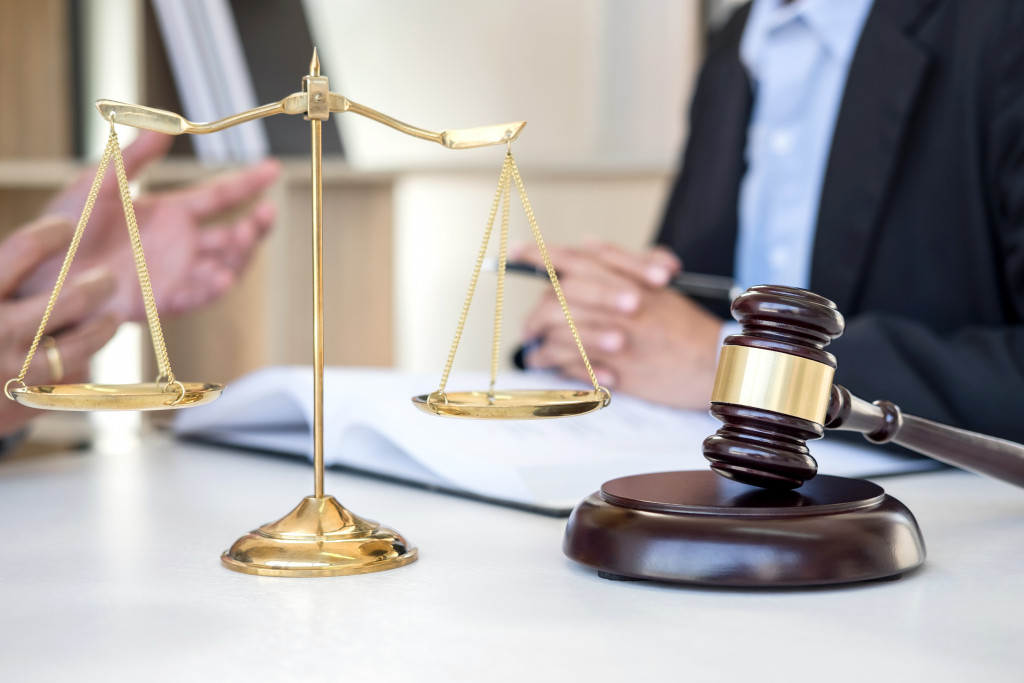 What We Can Learn from Iconic Fictional Lawyers

Watching courtroom debates can sometimes feel like watching a war unfold on a battlefield. We get so fascinated with the arguments that lawyers make. We also get so invested in their stories. There’s something exciting about watching lawyers of civil litigation resolve disputes that benefit the characters we’re rooting for.

Such legal dramas and comedies are a great source of entertainment for us. But it’s also a great source of information. Although situations are dramatized in these stories, we could still learn a thing or two about the law. In fact, researchers found that there’s value in using drama to teach law school students. Participating students of the study reported that legal dramas are effective in imparting knowledge and context about the legal system. They’re also a great way to encourage law school students to embrace their advocacies such as civil rights, environmental protection, and gender equality.

Here are some iconic fictional lawyers from legal dramas and comedies. Each of them teaches us something about law, the people, and the lawyers themselves.

Law & Order is a drama about police procedure and legal that ran for twenty seasons and is one of the longest-running American TV series. Sam Waterston’s portrayal of John James “Jack” McCoy is one of the most beloved fictional lawyers of all time. Jack was the Executive Assistant to the District Attorney before he was promoted to the District Attorney after years of hard work. He was often perceived as ruthless and unforgivable to criminal defendants. But behind this harsh attitude is his sheer dedication to upholding the law. He taught us the value of being a lawyer who has an unfailing dedication to what’s right and just. His commitment to standing up against people who deliberately caused hard to others inspired us to always do what’s right.

2. Annalise Keating from How to Get Away With Murder

How to Get Away With Murder is a thriller-drama created by Shonda Rhimes, a well-known figure in the television industry. It ran for six seasons. Viola Davis brought her Oscar-winning talents to the portrayal of Annalise Keating. Annalise was a widely admired law professor in a prestigious university, and an established criminal defense attorney. Her reputation as a professor is that she’s tough. But the hardships were worth it because of how much her students learned from her. She taught her students (and us as the viewers) why it’s important to uphold high standards for fellow lawyers. It’s because challenging them would push them to be great at their jobs. As a criminal defense attorney, she showed us what it meant to stand up for people who haven’t been proven guilty yet and to give them a fighting change. 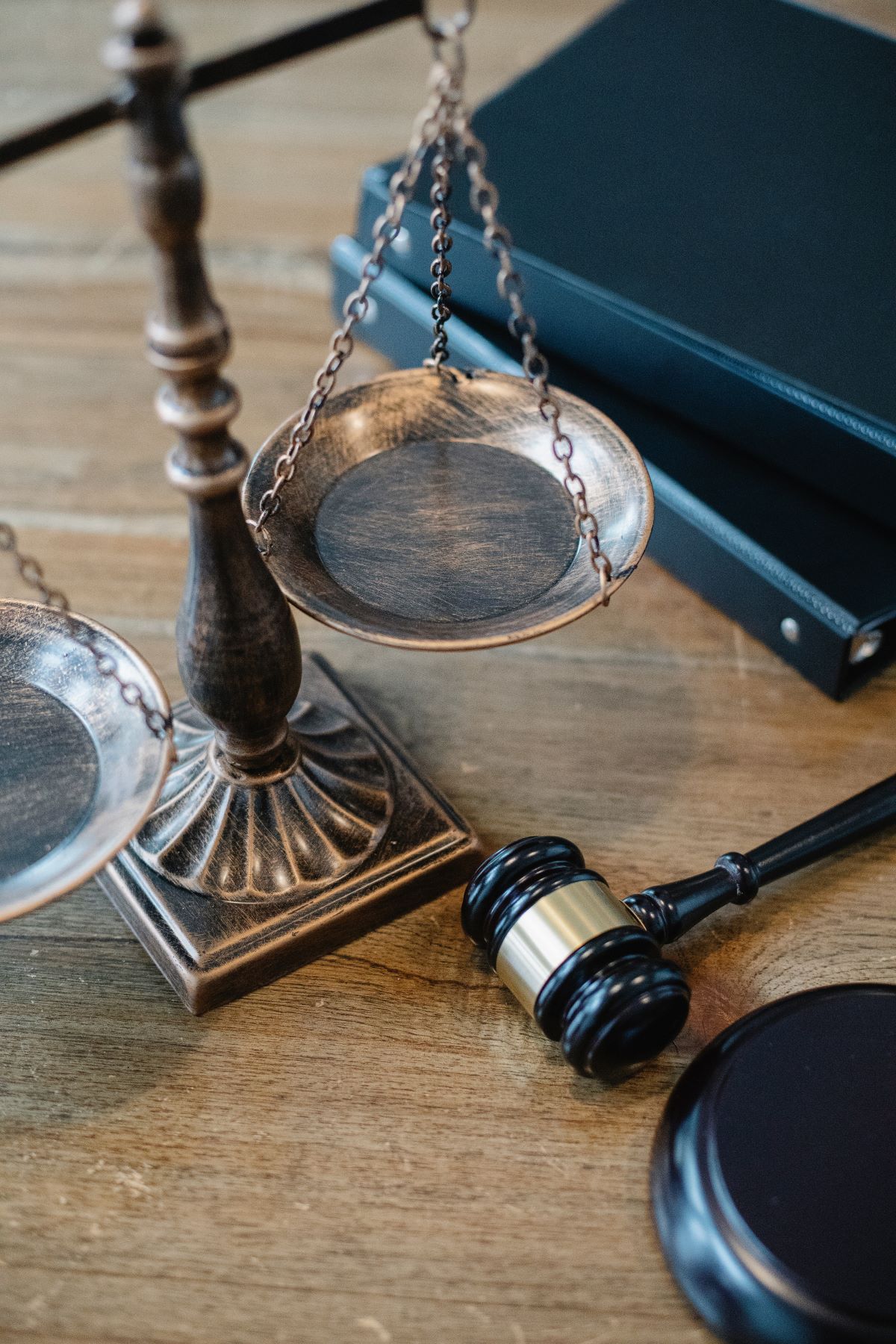 3. Atticus Finch from To Kill a Mockingbird

Harper Lee’s To Kill a Mockingbird is a staple in the reading list of American high schools. This is because it tackles important issues about race, civil rights, and the legal system in America. In the 1962 film adaptation, Gregory Peck portrayed Atticus Finch, a lawyer in a small town in Alabama. Atticus taught us why it’s important to take on challenging criminal cases even if it went against the belief system of his community. He showed us what it took to stand up for the disadvantaged people in our communities. He also showed us the value of standing up for what you think was right, even if other people told you otherwise.

4. Marshall Eriksen from How I Met Your Mother

Although How I Met Your Mother is a sitcom that doesn’t center around the legal system, it did establish one of the most iconic lawyers. Marshall Eriksen, portrayed by Jason Segel, went through many ups and downs in his career throughout the show’s nine-year run. He started out as a law school student rife with hopes and dreams of becoming an environmental lawyer armed to combat climate change. After a few years, we see him get into corporate law instead to provide a stable income for his growing family. But Marshall taught us that it’s never too late to go back to our advocacies. And so he went into environmental law and stuck to it despite the challenges. He taught us that one of the most fulfilling works as a lawyer was fighting for those that could defend themselves.

Legal dramas and comedies in movies and television have always been a popular choice for the public. There are countless out there tackle various issues that people encounter with the law. Some stories evoke tears, laughter, and even terror. But one thing’s for sure. The most valuable thing that they did for us is that they taught us valuable lessons about being lawyers.

PrevPreviousPreparing For Death: The Fundamentals of Estate Planning
NextNavigating the Issue of Repetitive Strain Injuries for Remote WorkersNext 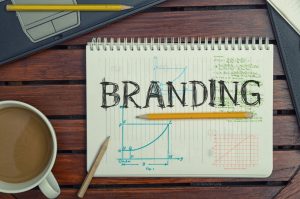 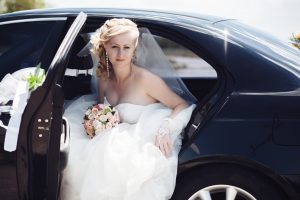 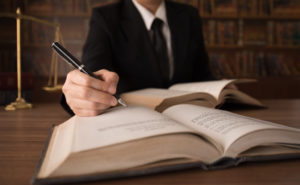 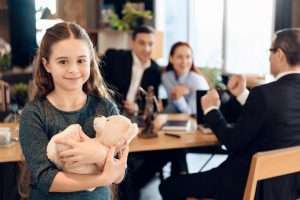