The Most Common Defenses Against Domestic Violence Allegations 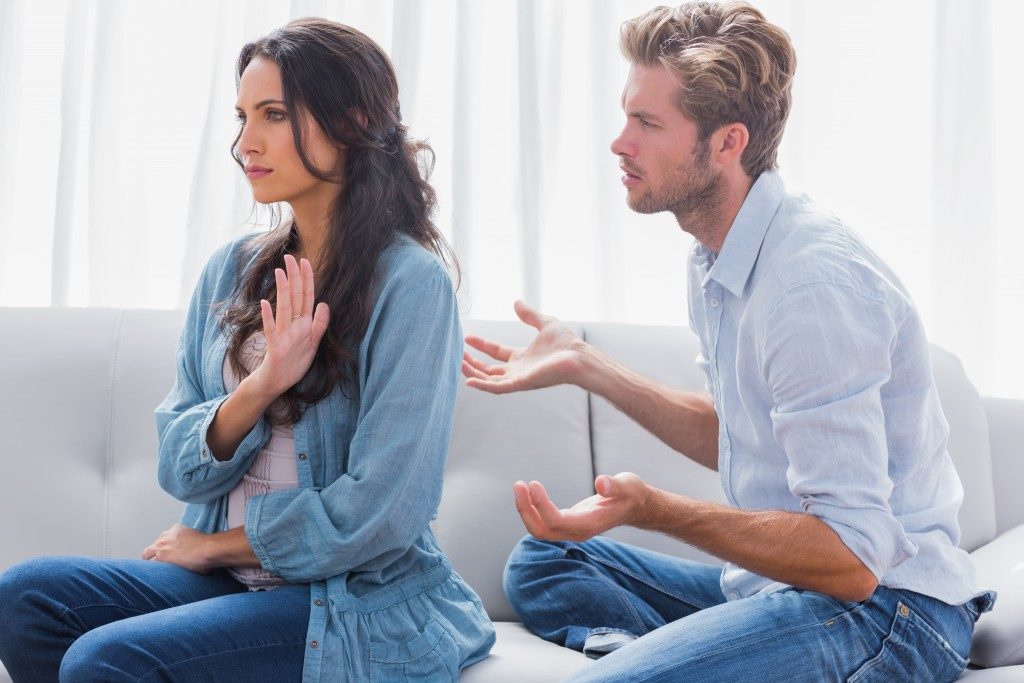 The Most Common Defenses Against Domestic Violence Allegations

With everyone forced to stay in their homes amid the coronavirus pandemic, spouses and partners have no choice but to stay under one roof together. As a result, even couples who are not in good terms are forced to endure each other’s presence.

Unfortunately, this has resulted in a spike in domestic violence claims across New York. New York state reports that domestic violence is up 30 percent in April of this year compared to the same time last year.

This is why it’s crucial to contact a criminal defense attorney if you have been falsely accused of domestic violence in Long Island. Your attorney will work with you to come up with a defense against the accusation. Below, we highlight some of the most common arguments you might be able to use.

Claiming innocence in a domestic violence charge means you have to prove that you couldn’t have done the abuse. For this, you and your lawyer will have to point the finger at someone else, offer an alternate explanation for your partner’s injuries, or provide an alibi as to why you could not have done the act in question. For example, your attorney may present evidence that proves you were not within the victim’s vicinity when the victim said the incident happened.

2. The other person is lying

One of the common defenses against domestic violence allegations is that the victim is lying. Your partner might be making up a story to get back at you. If this is the case, your lawyer will have to find ways to discredit the victim, such as looking for and pointing out inconsistencies in their version of events.

3. It was an accident

This defense means you do not deny that your spouse or partner was injured and that you caused it, albeit unintentionally. Say, your spouse slipped on a floor that’s wet because you were cleaning. Your lawyer must present evidence that supports this claim. To prove a domestic violence claim, the prosecutor must show proof that you intended to harm the victim, which will be easy to contest if you have evidence showing the contrary.

4. It was an act of self-defense 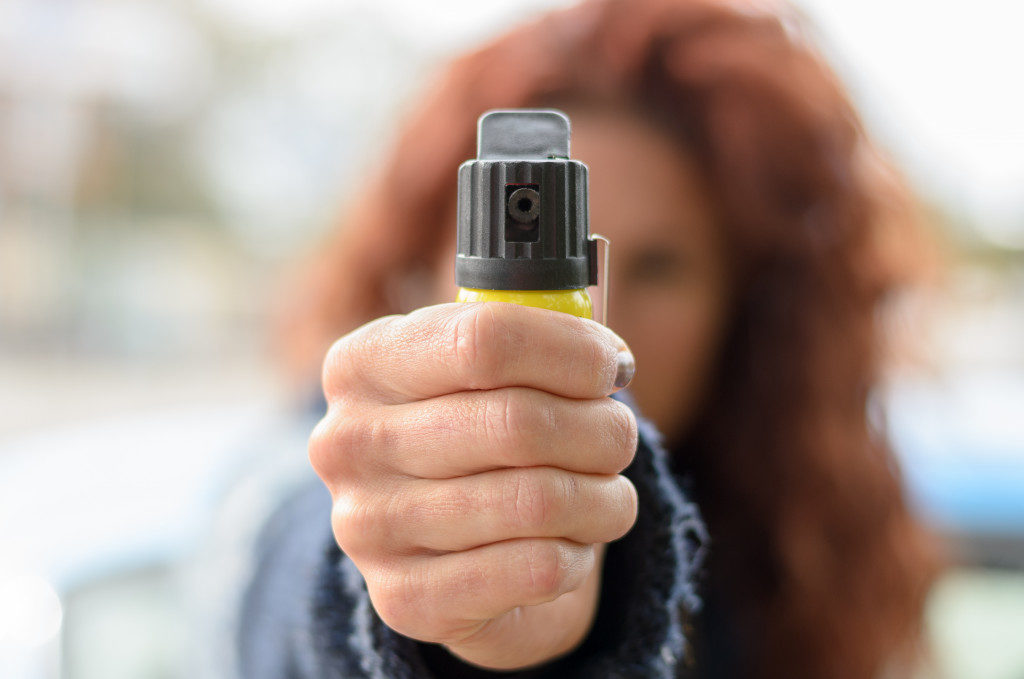 Domestic violence claims are a serious matter. But even if you’re the accused, remember that you have a right to defend yourself, especially if the allegations aren’t true. 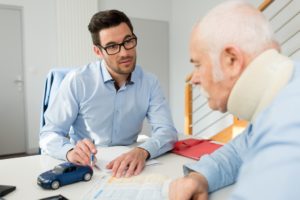 Understanding Why People Get Denied of Disability Benefits 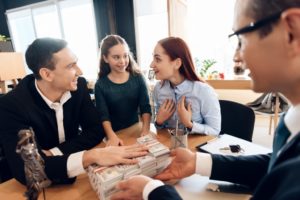 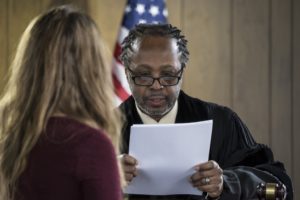 How Court Cases Are Being Held During the Pandemic