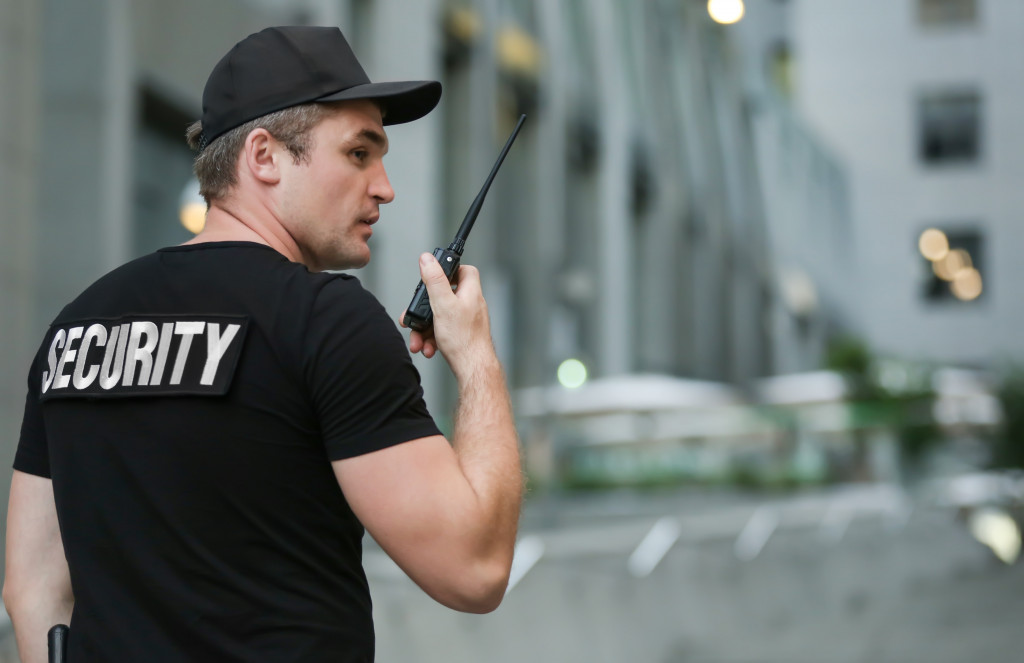 The role of the government in crime prevention has been a topic of debate for many years. In recent times, security measures and law enforcement have taken center stage in the debate, but some experts believe that this approach is not effective enough. They recommend that the government invest in social programs and poverty reduction initiatives to address the root causes of crime.

Many experts agree that increasing security measures is an important part of crime prevention. By implementing more security cameras, hiring more security personnel, and increasing police patrols, the government can make it more difficult for criminals to commit crimes. This can deter criminals from committing crimes, and it can also help law enforcement officials to catch criminals after they have committed a crime. In addition, increasing security measures can help restore public trust in law enforcement officials and the government.

Many experts argue that a focus on social programs is also necessary for crime prevention. By investing in social programs such as education, employment training, and healthcare, the government can provide people with opportunities to succeed. This can make it less likely for people to commit crimes because they will have a better support network and earn a decent living. In addition, improving social programs can increase public trust in the government and law enforcement officials.

Poverty reduction initiatives such as welfare programs can also help reduce crime rates by providing people with opportunities for success. Welfare provides financial support and other resources that can help people get back on their feet if they suffer a setback, such as losing a job or getting sick. By providing people with better opportunities and supporting them during tough times, the government can help to reduce poverty and make it less likely for people to commit crimes.

A focus on criminal justice alone is not enough.

Critics of criminal justice initiatives argue that focusing solely on criminal justice can have unintended consequences, such as discriminating against minorities who live in low socioeconomic areas. An example of this would be stop-and-frisk policies in New York, where police officers could stop and search anyone they suspected of criminal activity. In practice, these policies allowed the police to disproportionately target minorities living in low socioeconomic areas. In 2017, a federal court ruled that these policies were unconstitutional because they violated people’s right to equal treatment under criminal law.

By investing in criminal justice and social programs, the government can effectively reduce crime rates without discriminating against people living in low socioeconomic areas. Doing so can promote public trust in law enforcement and the government while also creating safer communities.

A criminal attorney can help people who find themselves charged with a crime in this situation. So, it’s a good idea to make these professionals available whenever necessary.

Improving criminal justice initiatives and social programs can go a long way in restoring public trust in law enforcement. But it is also important for the government to improve its relationship with local police departments and community partners. For example, some governments have implemented crisis intervention teams that pair law enforcement officials with mental health professionals. By having these teams on-hand at crime scenes, the government can ensure that criminal justice initiatives do not infringe on people’s mental health rights and address criminal activity humanely.

Having relationships with community partners such as educational institutions and non-profit organizations can also help maintain positive change within communities. For example, some police departments have partnered with local businesses to create business improvement districts. These partnerships can improve the quality of life in communities by improving infrastructure and promoting community growth.

Focusing on criminal justice, social programs, and strengthening relationships will help governments reduce crime rates while respecting rights and promoting equality. By investing in all three factors, the government can create safer communities for everyone residing within those communities.

Even as crime rates have been increasing in recent years, the government should work with the community to help reduce criminality across the country. 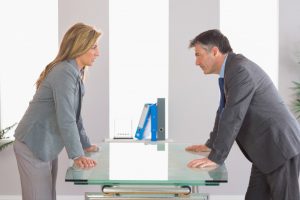 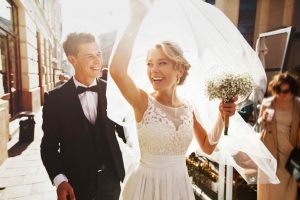