Racial Discrimination in the Workplace and How to Handle It 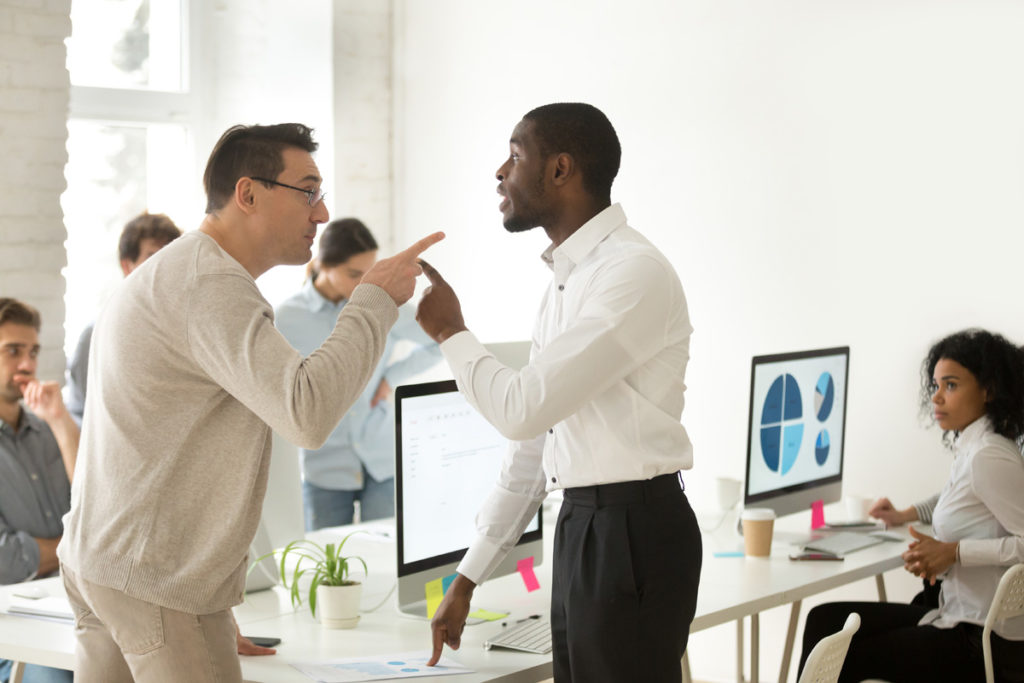 Racial Discrimination in the Workplace and How to Handle It

That ex-police office Derek Chauvin has been sentenced guilty of two murder counts in the George Floyd trial should cause black and minority Americans to jump for joy. It’s definitely a victory for those who have been oppressed for a long, long time. Indeed, this means the works of civil rights leader Dr. Martin Luther King have bore fruit. Truth be told, however, there’s still a lot of work to be done regarding racial inequality.

The work environment is no place for racial discrimination. But over the years, hiring bias versus Hispanic and black employees has not actually abated, studies show. For one, whites get 36% more in terms of callbacks compared to blacks. Another good indicator for this is the median pay. As researchers denote, non-white Americans have to work harder and make the greater effort for the same amount of benefits at work compared to most white Americans. In short, the odds are stacked against minority Americans.

The good news is there are ways you can find equality in the workplace. Of course, the first step in getting your equal share of the pie and protecting yourself against racial discrimination is knowledge. Educating yourself on your rights should then be foremost in your mind. Here’s a lowdown to get started. 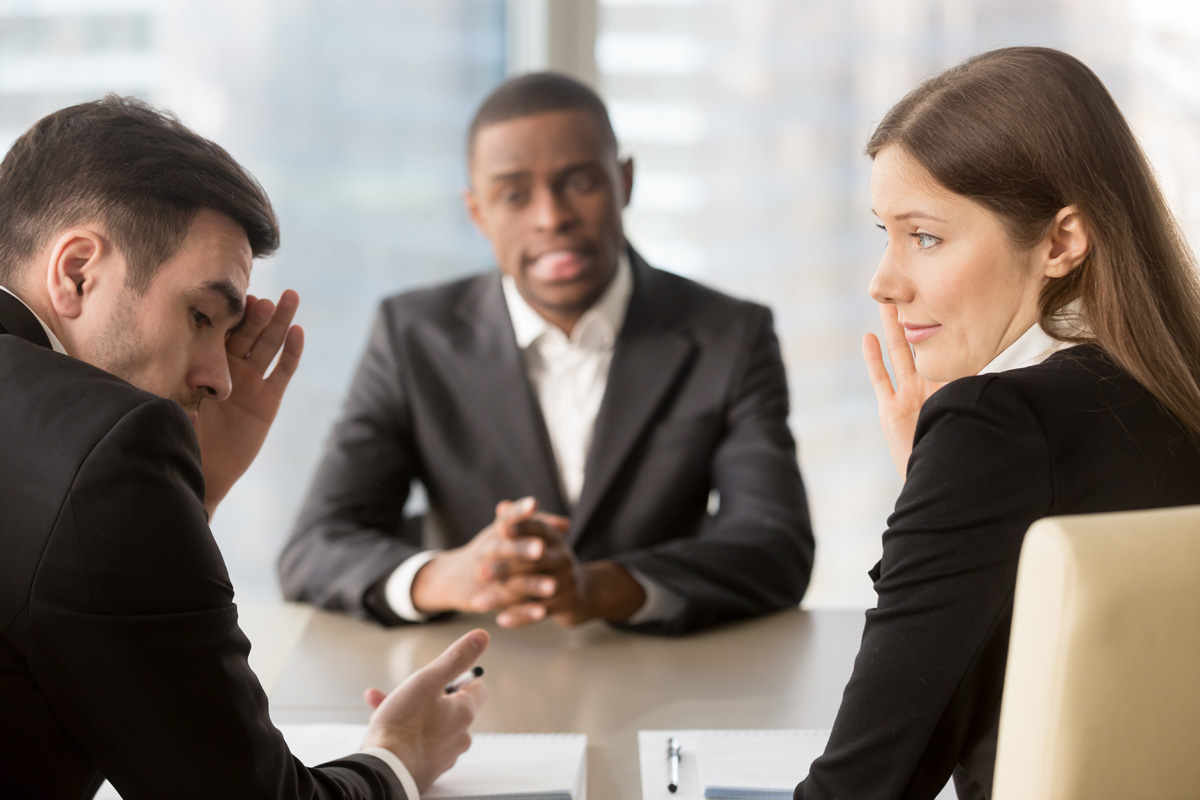 Even with all the successes and strides made on race equality, racial discrimination still does exist in the United States. And comparing state by state, you’d see that there are more complaints filed to the Equal Employment Opportunity Commission (EEOC) regarding racial bias and discrimination in the Southern states. We’re talking about Mississippi (60.8 complaints per 100,000 population), Alabama (62.2), Georgia (50.3), and Arkansas (51.7).

The sad truth is the majority of these cases filed won’t reach the final hearing. Indeed, race claims have the lowest success percentage when it comes to legal action.

Simply put, racial discrimination is the unfavorable treatment of an employee or a job applicant based on his race or other race-related capabilities. We’re talking about the color of the skin, facial features, and hair texture.

To be clear about it, racial discrimination is against the law. Civil Rights Acts of 1964 made this clear. It is the right of the employee to be free from racial bias in the workplace.

While there are more explicit forms of racial discrimination (racial slurs, racial stereotypes, racist lyrics in a song), there are implicit forms that you should watch out for. These are, to a large degree, a lot more difficult to spot.

Companies must make extra efforts to promote racial equality in the workplace. And as the anti-racial bias laws are ever-changing, regular training to educate workers should be undertaken.

What You Should Do

There are various means, both formal and informal, to go about your task of dealing with a racial discrimination incident done to you. The first big step is to inform your employers immediately if you’ve been subjected to racial bias.

Now, this is where it gets tricky. You need to document the incidents when they occur. The better proof you have that this inequality exists, the better. For best results, writing your HR a letter is best. You can do so also via email copy furnished to other key personalities you think can help your case. Written complaints work to your advantage as they place the burden of justice to work on the company.

Take note that remedial actions could take the form of an employment mediation where a competent third-party law firm will help resolve the issues at hand. Taking time to discuss and find solutions with law professionals have been highly effective in diffusing tension and correcting uncalled-for behavior. It’s a lot less stressful than going to court.

However, you should never assume that employers will take remedial actions right away. So giving written updates to the company now and then should be wise. 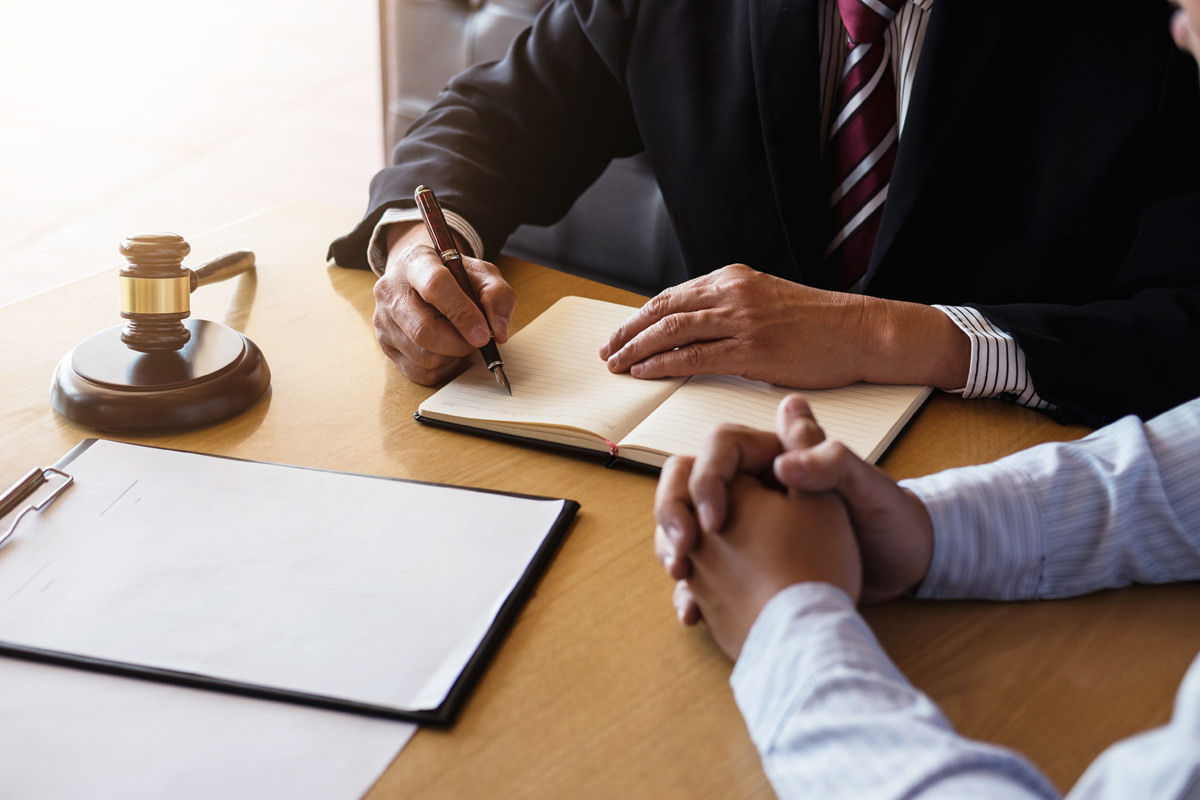 Companies are obliged by law to be equal opportunity employers. So inaction on their part on your written complaint could make them liable under the law.

So if you’re not satisfied with the way your company is handling your racial discrimination case, you can file a complaint in court or to an administrative agency, whichever applies. For companies with at least 15 employees, you should file a racial discrimination charge to EEOC. However, for a smaller outfit of at least four employees, you may file your complaint to the Division of Human Rights or your city’s commission on human rights.

Or, you can pursue a case under a federal court. It sure sounds like a tall order but at the end of the day, what’s important is you show everyone you’re someone that deserves respect as mandated by law. 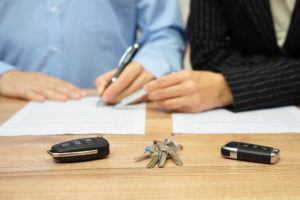 Effective Asset Protection if You Didn’t Sign a Prenup 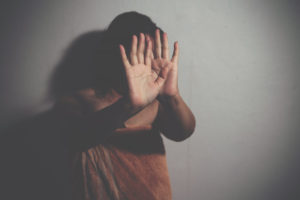 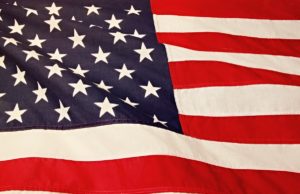 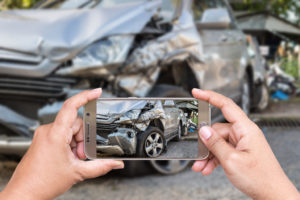 Preventing the Possibility of a Vehicular Accident